Calag – Who we are

Calag Carrosserie Langenthal AG is a company rich in tradition, which has developed steadily throughout its long history. What began more than 130 years ago in a simple wainwright’s workshop has developed into an impressive company with a wide range of activities in the field of vehicle construction and bodywork.

Calag is one of the leading companies in the craft areas of vehicle construction, cabin construction, bodywork, repair and service, painting and lettering. With our ultra-modern infrastructure and our competent specialists we are a first-class problem solver for complex tasks.

We attach great importance to customer-oriented quality and take the environment into consideration. The following labels underline our efforts.

ISO 9001 describes requirements for a quality management system. The requirements are formulated in such a general way that their application is ensured for companies/organizations/institutions of all branches.

EUROGARANT stands for a high quality standard in the body repair sector. Find out more on the official EUROGARANT homepage.

Together with the Energy Agency for Industry (EnAW), we maintain a management system to reduce energy consumption. This enables us to meet the requirements of the federal government and the canton. 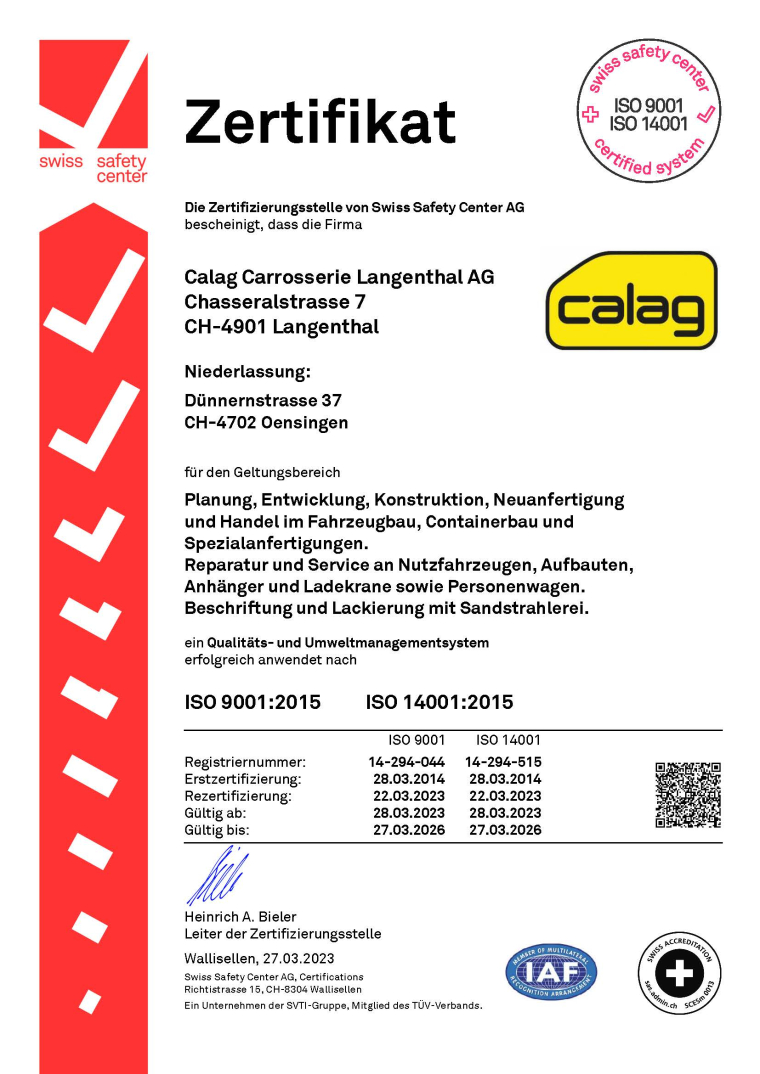 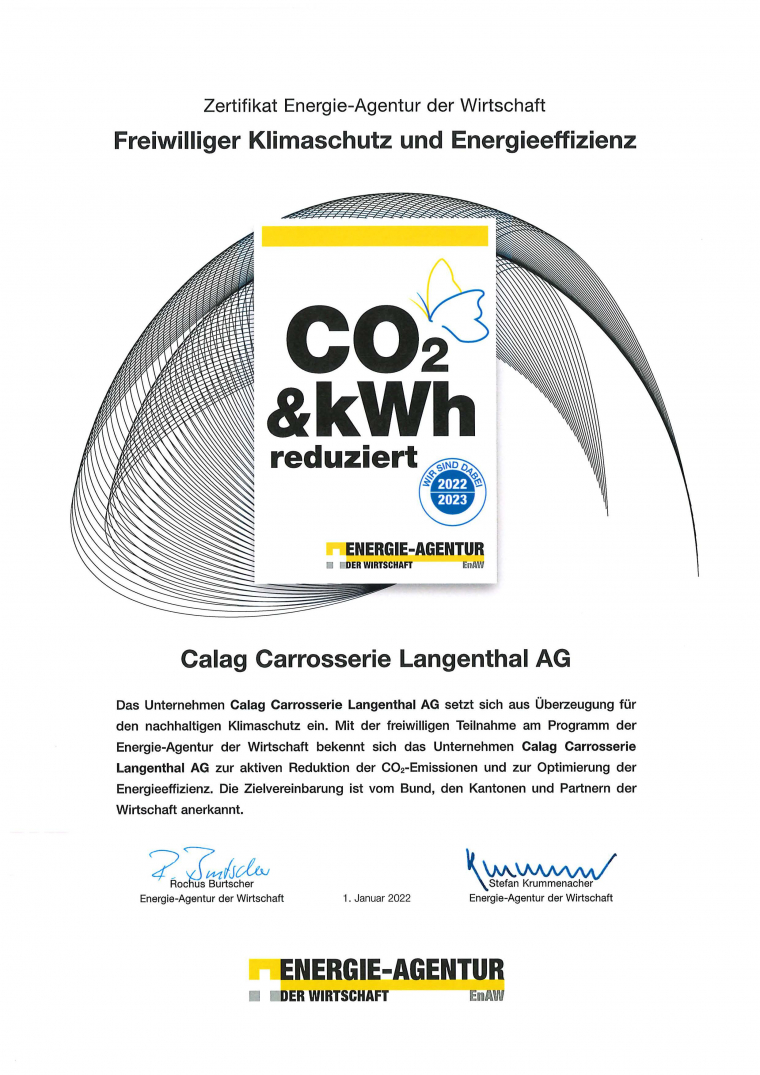 We achieve these goals through:

Employees: Qualified and motivated personnel is a high priority

Production bases: technology and infrastructure as the basis for innovation and competitive advantage 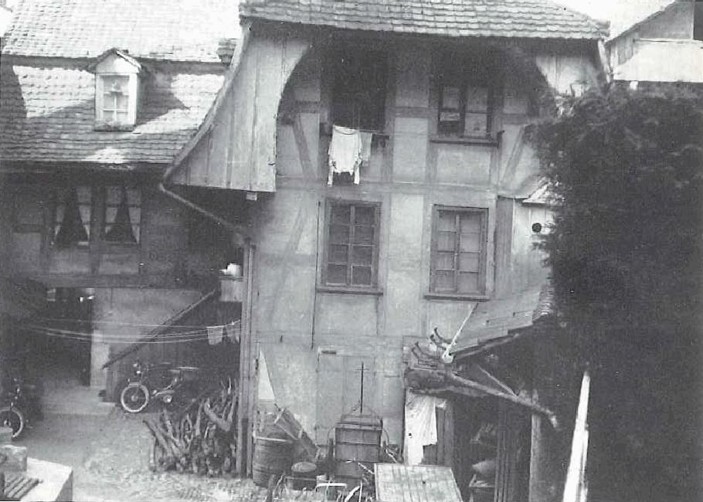 1894
Transfer of the wainwright’s workshop to the carpentry workshop acquired by Fritz Grogg, which had land reserves up to the “Aufhabengässchen” (today Herzogstrasse).

1895
Building publication for a workshop building with magazine and flat on “Aufhabengässchen”. Commercial vehicles for industry and agriculture are manufactured.

1896
Moving into the new building put out to tender. Later, a wagon smithy was added to the wainwright’s shop, first by renting a nearby workshop, later on its own floor in a subsequent new building.

1926
Conversion of the previous sole proprietorship into a general partnership: active participation of Robert Sommer-Grogg born 1886, businessman and Ernst Grogg, born 1890, master locksmith and graduate of the carriage building school in Hamburg.
Subsequently, the company name was first changed to Grogg & Co. and later to Grogg, Sommer & Cie.

1927
The old property was demolished to make way for a two-storey workshop building.

1929
Acquisition of the building land of 16’000m2 on Aarwangenstrasse from the Burgergemeinde.
Conversion of the previous general partnership into a family limited company. Carrosserie Langenthal AG.

Construction of a basement workshop (Hall 1) of 2’200m2 and 2 two-family houses.
As a result of general unemployment, the Federal Council decided to grant considerable customs concessions for car chassis (PW), which were carrosed throughout Switzerland. This gave a welcome boost to the local car body industry. Langenthal became a leader and famous for such bodies, in particular for the “Langenthaler Cabriolet”, which was known throughout Switzerland.

1934
Extension of the factory building to the north, providing an additional 530 m2 of floor space (Hall 1).

1937
Leased at the Carrosserie Geissberger on Wiesenstrasse in Zurich.
Replacement of the classic ash wood car body framework with light steel or light metal. Catastrophic interruption of production due to the outbreak of the Second World War. Operations were maintained by the manufacture and installation of substitute fuel facilities (wood gas) and conversion of motor vehicles to electric traction. Only after the end of the war did military contracts and the construction and repair of railway car bodies offer additional work.

1942
Ernst Grogg-Hiltbrunner takes over the branch in Zurich on his own account.
Expansion of the Board of Directors with the addition of Ms Dr.jur. Elfriede Grogg as a member. The hitherto most important production of convertibles had to be abandoned due to foreign competition. The resulting employment gap was bridged by the production of car bodies and repairs.
Start of the cooperation with Martin Nencki. Production and assembly of Nencki tippers for trucks and trailers.
Dr.jur. Emil Schnell joined the company as a representative of his wife in the function of a VR delegate.

1952
Extension of the workshop in a northerly direction up to the limit of the construction line, thus increasing the floor area to a total of 3,520 m2 (Hall 1).

1962
Construction of an assembly hall, also with a basement, and a courtyard covering 75m in the eastern direction (hall 2).
Takeover of the entire share capital by Fritz Grogg (1895-1974). 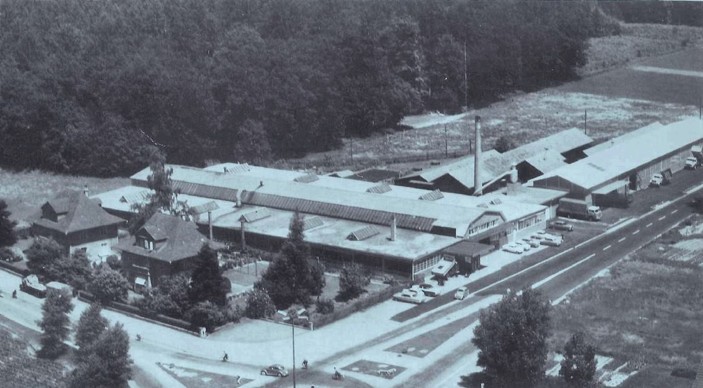 1970
Construction of a basement 2-storey office building of 420 m2 and various modernisation and renovation works.
Construction of hydraulically tiltable truck bridges. Retirement of Fritz Grogg. His son-in-law, Dr. Emil Schnell-Grogg, takes over the overall management.
Takeover of the general management for large orders and general agency for Drögmöller-Car spare parts.
Transfer of the shares to Nencki AG and the management to Sepp Käppeli.
Conversion of assembly hall 2 into a central material cutting shop.
Construction of a new painting shop, according to the latest principles, 18 m long with lifting platforms.
Modification of the old magazine into a showroom with reception hall for workshop customers. Courtyard and rear access road were redesigned and tarred.

1996
Completion of the hall for repair centre.

2001
Installation of the labelling studio inside the track hall.

2001
Hall construction for 2 painting cabins and a brake tester.

2008
Leasing of a 742 m2 workshop in Oensingen on Dünnernstrasse for service work. Opening of the service centre in Oensingen.

2008
Outsourcing of the lettering studio to a rented property of 625 m2 on Gaswerkstrasse in Langenthal.
Acquisition of the building right from the Burgergemeinde Langenthal for a plot of 27,755 m2 on Chasseralstrasse in Wolfhusenfeld.

2015
Commissioning of the 630.24 kWp strong and 3946.6 m2 large photovoltaic system on the roofs of the factory buildings in Langenthal. 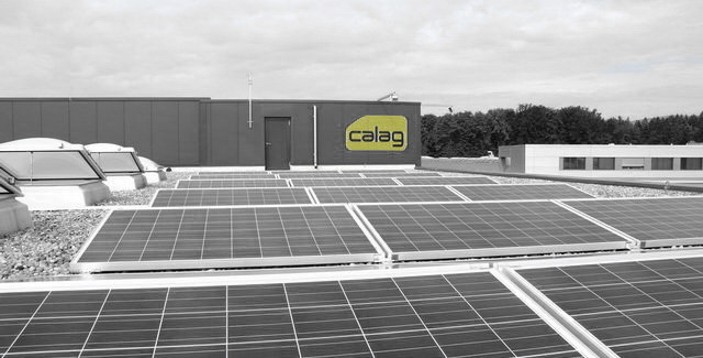 2015
Acquisition of Bernische Carrosserie Gangloff AG and thus takeover of the agency CHEREAU-Kühlfahrzeuge in Switzerland. 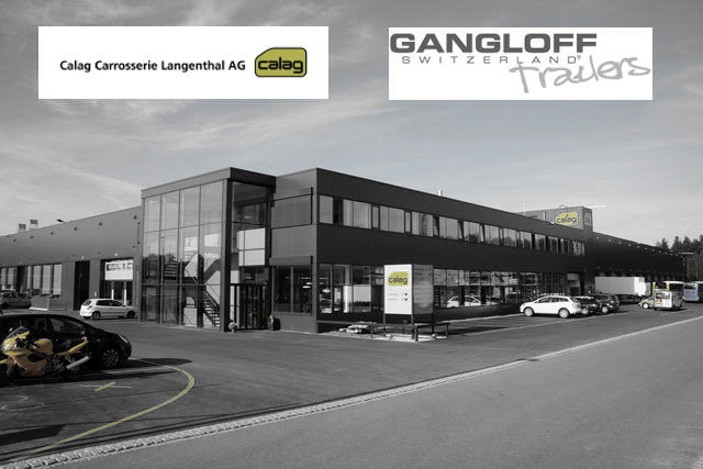 2018
Entry into the construction and maintenance of aerial ropeways, funiculars and special cabins by purchasing this division from Gangloff Cabins AG 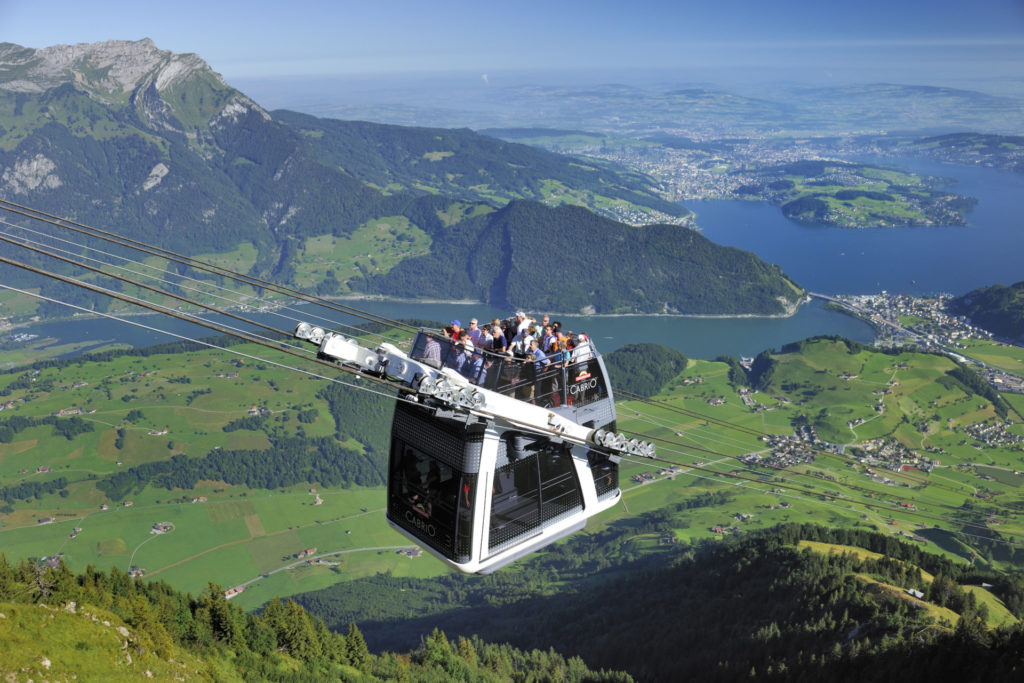