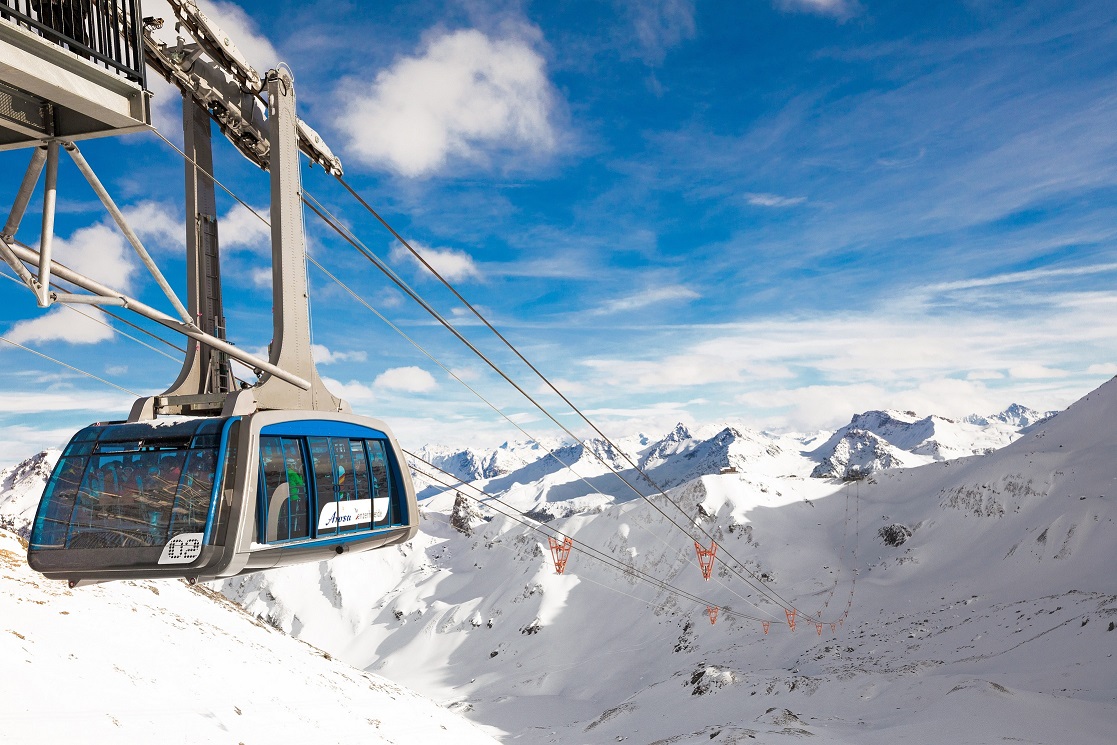 Already in March 2016 Calag Carrosserie Langenthal AG (Calag) took over the bodywork and vehicle construction division of Gangloff. Since then, refrigerated/isothermal vehicles have complemented the Calag product range. Calag is now buying another part of Gangloff. In the future, Calag will build aerial ropeways, funiculars and special cabins as well as carry out repairs including spare parts service on existing GANGLOFF systems. 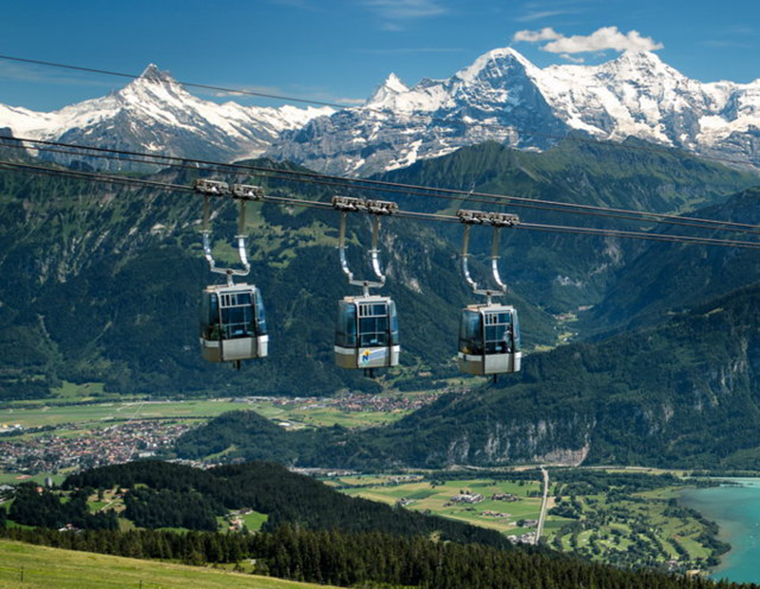 Calag is a leading supplier in Switzerland in the vehicle construction and bodywork industry. With around 160 employees, the company is active in the craft sectors of vehicle construction, bodywork, repair & service, painting and lettering. In order to expand its range of services, Calag will be operating as a freelance cabin builder on the market from April onwards, as was previously the case with the Gangloff bodywork company.

The BMF Group’s decision to sell part of the Gangloff Cabins AG subsidiary based in Seftigen opens up new perspectives for Calag. The entire spare parts service, conversion and overhaul work, services and special constructions will be integrated into the Langenthal-based vehicle construction and bodywork company Calag.

“Thanks to cabin construction, we are strengthening our expertise in bodywork and paintwork,” says Marc Pfister, former owner of Gangloff and current member of the board of directors at Calag. The majority of the employees and specialists in Seftigen will be taken over by Calag. The former plant manager, Heinz Arn, will also remain active on the market for Calag. Kurt Späti, managing director at Calag, is looking forward to the future: “The takeover offers us further opportunities on the market. We are supplementing our modern infrastructure with know-how and skilled workers and are opening up an additional foothold in the cabin construction market. In addition, the new division fits in very well with us as a traditional Swiss craftsman’s business, which is known throughout Switzerland for special bodies in vehicle construction”.

Cabins are nothing new for Calag. Only last year, refurbishment work was completed for the Niederhornbahnen and cabins have already been painted for several cabin manufacturers.

From April 2018 onwards, Seftigen employees will be working in Calag’s workshops in Langenthal. By then, the rein work must be completed so that work can continue seamlessly on the cabin orders. 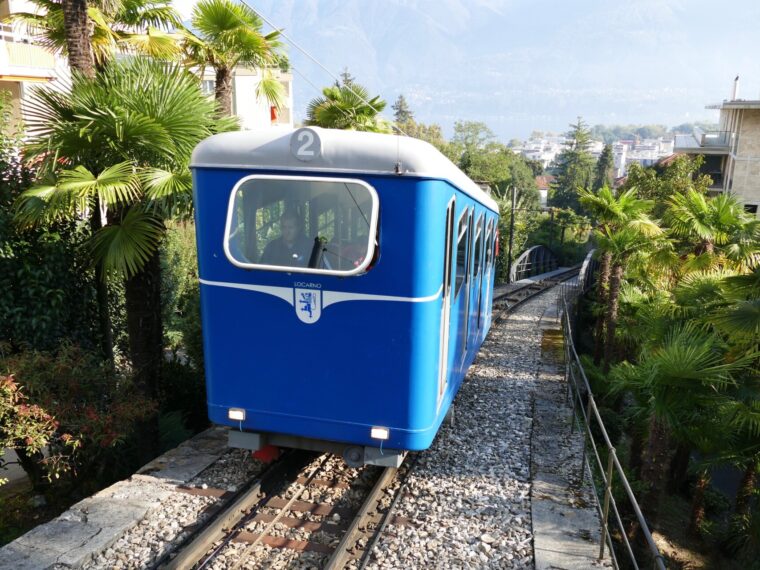 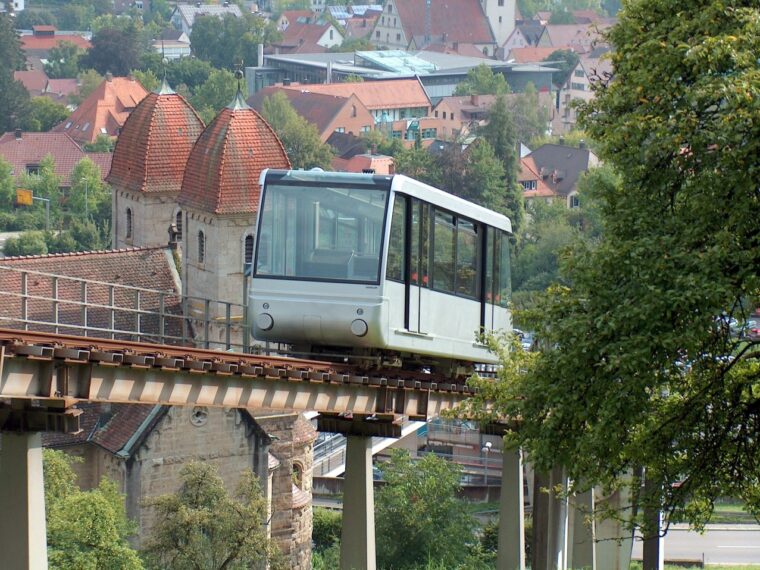 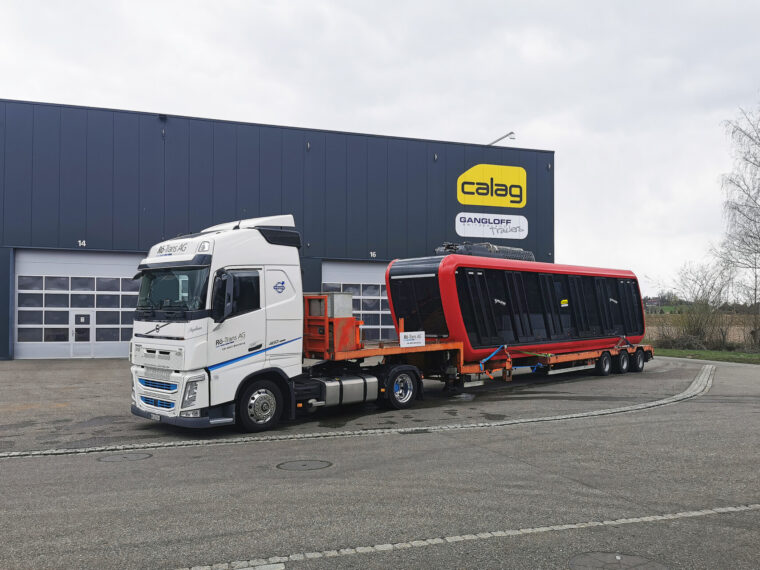 Delivery of the first wagon body for Pilatus Bahnen

Head of Vehicle and Cabin Construction / Board Member